The very first training module in ITALIAN or FRENCH to become a certified instructor and coach Oxygen Advantage in France and Italy.

Description of the training ITALY

Description of the training course FRANCE
Registration to the waiting list

WORKSHOPS: THE NEXT DATES!

Patrick McKeown trained for many years alongside Dr. Ukrainian Konstantin Buteyko to learn his breathing technique and to treat the asthma and hyperventilation syndrome that impacted him in his youth.

Inspired by the work of Dr. Buteyko and to bring this breathing technique to as many people as possible in the West, Patrick set up a breathing program, not only for patients and people with respiratory dysfunction, but for all people, as well as for sportsmen and women.

In the early 2000s, Patrick created the breathing program Oxygen Advantage that takes up a good part of the Buteyko breathing exercises and its principles.

In addition, the breathing Oxygen Advantage program (O.A.) includes a portion of altitude simulation training for athletes who were not present in the Buteyko program.

You can feel the benefits of training at high altitude (5,000m as if you were training at the top of Mont Blanc) with just one week of practice!

And improvements in our daily breathing after a few days of practice.

Find more information in our articles

First workshop: fantastic and inspiring! I listened to my heart and I am not disappointed. Thank you to Léonardo and Élise for their professionalism, their pedagogy and their simple and benevolent attitude. A wonderful discovery and an adventure that is beginning...

"A Corso with inspire potential is a real group experience"

A Corso with inspire potential is a real group experience, going beyond your limits and immersing yourself in the method with a professional team. A big thank you and I advise anyone wishing to discover or really immerse themselves to participate in a Corso. It's one thing to practice on your own, it's another to practice during a Corso. Beautiful people, beautiful moments, inspire potential an experience to discover

"I went in with a goal of making an 'achievement', and I came out transformed."

I participated in a Corso to prepare for the cold exposure. I went in with a goal of doing a "feat", and I came out transformed. Not only did Leo gently lead us through all the exercises (bathing in a tub of ice water, in a river, at a waterfall, in a lake, hiking in the mountains in winter shirtless, walking barefoot in the snow, lying down and rolling around in the snow), but he gave us the keys to the method so that all these exercises could be reproduced solo. To this learning of the WHM, was associated an opening on other breathing techniques, an initiation to yoga, and some precepts of Ayurvedic medicine. I discovered during this Corso, at 60 years old, a whole continent of unexplored sensations

Description of the training

See you on the networks! 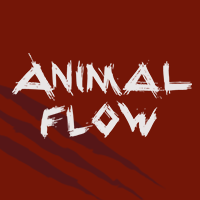 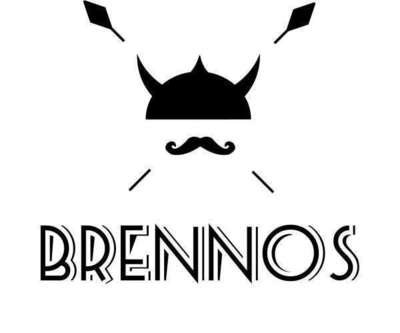 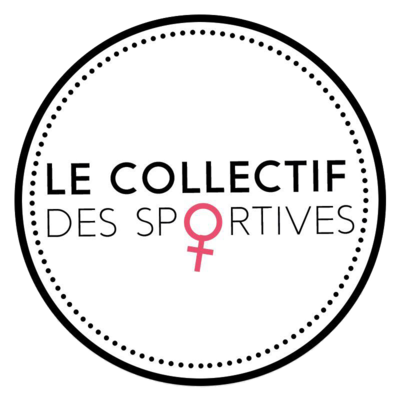 By continuing to browse this site, you agree to the installation and use of cookies on your computer, in particular for audience analysis purposes, in accordance with our privacy policy.